Jazzlife Alliance is a talent development organisation based in Northern Ireland under the artistic direction of internationally-acclaimed, MOBO Award nominated jazz musician David Lyttle. We have provided high-level mentoring opportunities and professional experience to exceptional talent in Northern Ireland, as well as the Republic of Ireland and Britain. Along with David Lyttle, our mentors have included Django Bates, Jesse Van Ruller and Jaleel Shaw, and our masterclass series has included Jean Toussaint, Phil Robson, Rachael Cohen, David Kikoski and Christine Tobin.

In September 2021, thanks to the continued support of our principle funder, the Arts Council of Northern Ireland, we launched our flagship educational initiative, Jazz Juniors. Now in its second year, 17 young people aged 9-16 are working with David Lyttle at the MAC, Belfast, and his Co. Armagh studio.

Students also receive masterclasses from acclaimed jazz musicians and have performed for over 3000 people nationwide. Once awarded a place on Jazz Juniors, these young people can continue their training with us until the age of 18.

We are very grateful for the support of the Arts Council of Northern Ireland, the Honourable The Irish Society, the Wavendon Foundation, the PRS For Music Foundation and our patrons. 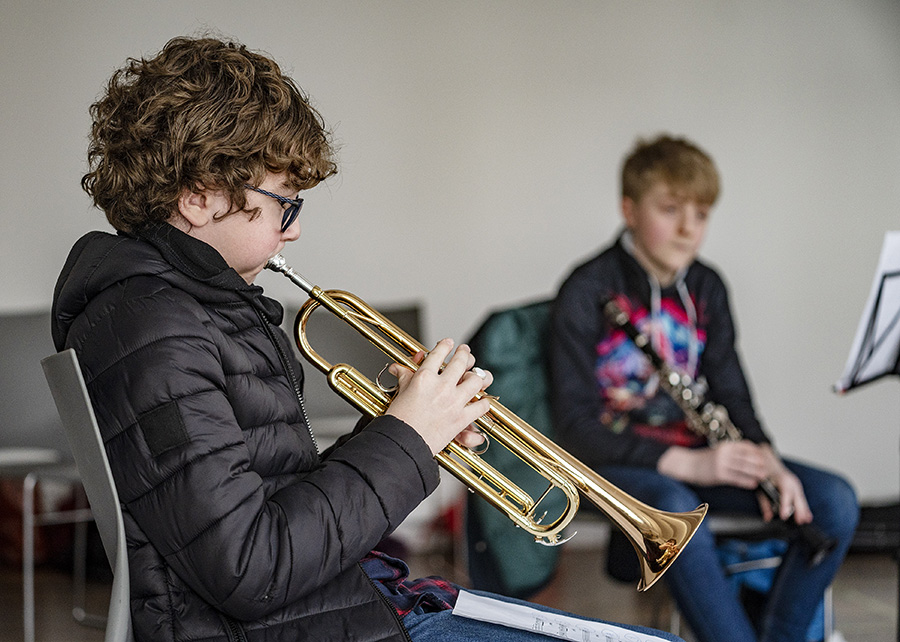 We are proudly supported by